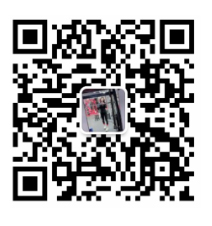 Polylactide, also known as polylactide, belongs to the polyester family. Poly (lactic acid) is a polymer obtained by polymerization of lactic acid. The production process of PLA is pollution-free, and the product can be biodegraded, so it is an ideal green polymer material. PLA (PLA) is a new biodegradable material, which is made from starch extracted from renewable plant resources (such as corn) through fermentation, and then converted into PLA through polymer synthesis.

1. Poly (lactic acid) has excellent biodegradability. It can be completely degraded by the microorganisms in the soil to produce carbon dioxide and water within one year after waste, without pollution to the environment. Truly "from nature, attributed to nature"! World's carbon dioxide emissions in 2030, according to news reports in global temperature will rise to 60 ℃, common plastic processing methods is still burning cremation, caused a large number of greenhouse gases into the air, and is buried in the soil degradation of poly (lactic acid) (PLA), the carbon dioxide directly into the soil organic matter or is absorbed by plants, not into the air, won't cause the greenhouse effect.

2, poly (lactic acid) is applicable to blow molding, injection molding and other processing methods, processing convenience, application is very wide. It can be used to process all kinds of food containers, packaged food, fast food boxes, non-woven cloth, industrial and civil cloth. Further processing into agricultural fabrics, health fabrics, dishcloth, sanitary supplies, outdoor uv fabric, tent cloth, mat surface and so on, the market prospects are very good. It can be seen that its mechanical properties and physical properties are good. 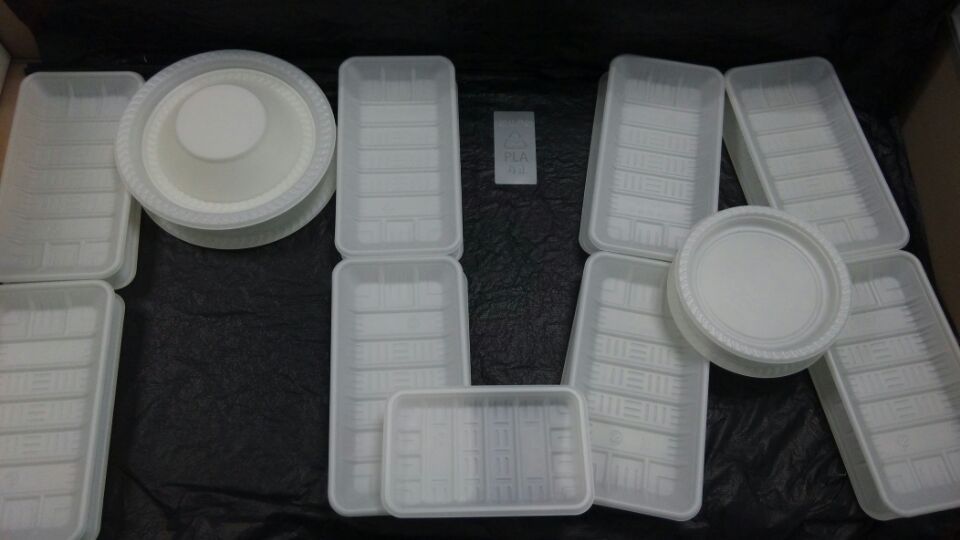 3. Polylactic acid (PLA) is similar in basic physical properties to petrochemical synthetic plastics, which means that it can be widely used in the manufacture of various applications. PLA also has good gloss and transparency, which is comparable to the films made from polystyrene and cannot be provided by other biodegradable products.

5, polylactic acid (PLA) has the good tensile strength and the degree of stretch, polylactic acid also can produce all kinds of ordinary processing methods, such as: melt extrusion molding, injection molding, film forming, foaming molding and vacuum forming, with the current widely used polymer have similar forming condition, furthermore it also has the same as the traditional film printing performance. In this way, PLA can be made into a variety of application products to meet the needs of different industries.

6. When PLA is incinerated, its combustion calorific value is the same as that of incinerated paper, which is half of that of traditional plastics (such as polyethylene), and it will never release toxic gases such as nitride and sulfide. The body also contains lactic acid in its monomeric form, which indicates the safety of this degradable product. 7. PLA film has good air permeability, oxygen permeability and dioxide-carbon permeability, and it also has the characteristics of odor isolation. Viruses and molds tend to cling to the surface of biodegradable plastics, so there are safety and hygiene concerns. However, PLA is the only biodegradable plastic with excellent bacteriostatic and mildew resistance. In resource conservation, environmental protection is increasingly valued today, can plastic be replaced and upgraded? The extensive use of degraded biomass material, PLA, can not only alleviate the resource dependence caused by "oil crisis", but also completely eliminate white pollution.